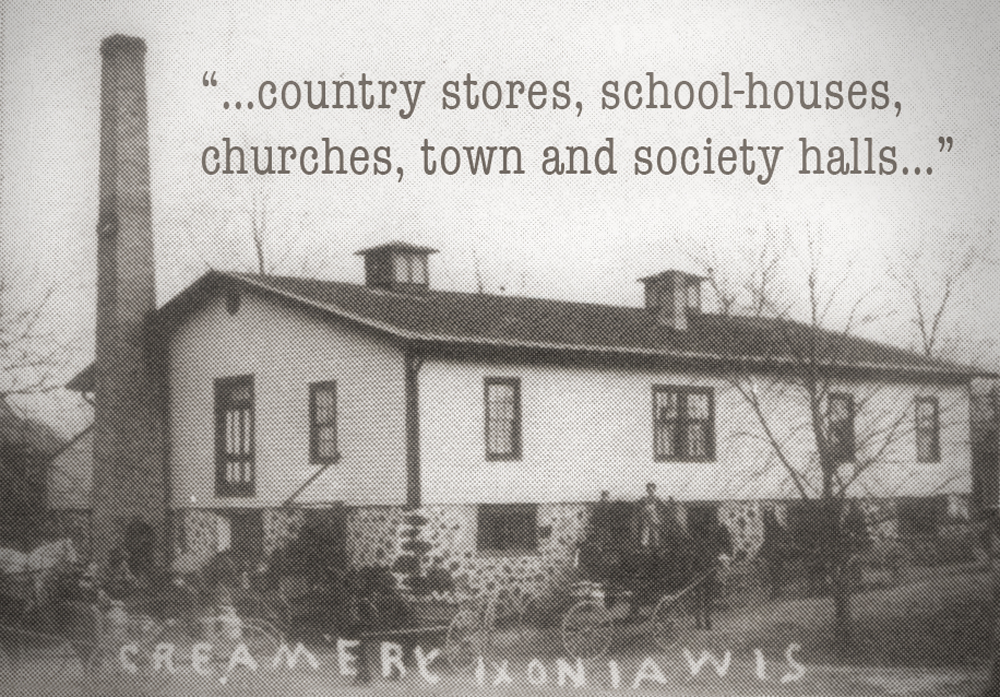 Here’s how that came about. END_OF_DOCUMENT_TOKEN_TO_BE_REPLACED

Mutual companies need capital to meet the challenges of operating a business and offering insurance. Historically, mutual companies have managed a financial security that allows them to focus on all of their policyholders rather than a few select stockholders. Let’s learn how how our founding mutuals—Ixonia Mutual Fire Insurance Company and Watertown Mutual Fire Insurance Company— capitalized their companies in the late 1800s. END_OF_DOCUMENT_TOKEN_TO_BE_REPLACED 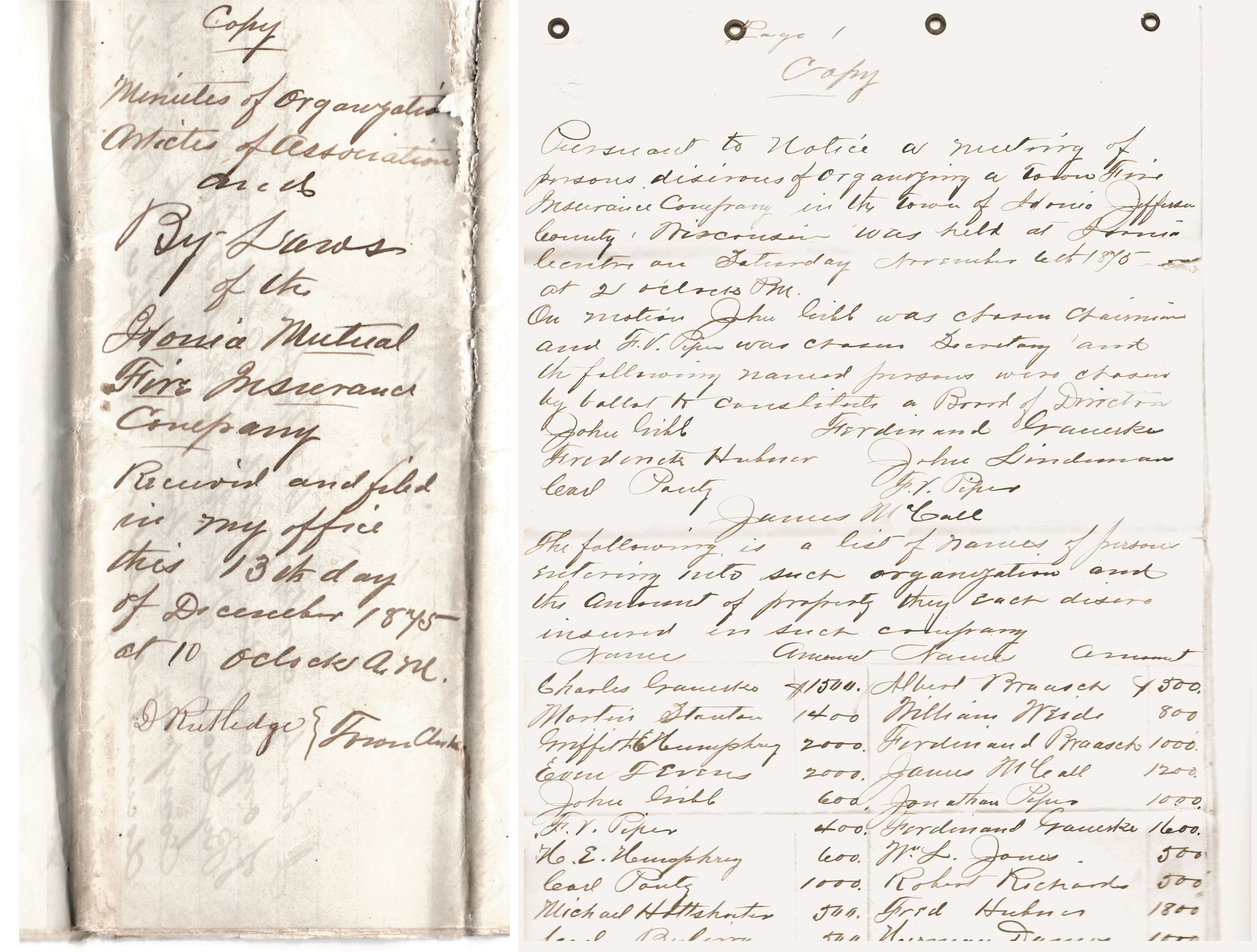 It’s no secret that companies—insurance companies included—are finding it increasingly difficult to fill crucial job positions. The National Association of Mutual Insurance Companies (NAMIC) President and CEO Chuck Chamness wrote of this recently and emphasized the need to attract a new generation of workers.

“It’s scary to think that by 2020—just three years from now—the insurance industry will need to replace nearly 400,000 positions,” wrote Chamness. “That number is staggering. And what’s more disturbing is many studies have found that the talent gap is the most critical issue we as an industry face.”

While insurance seldom carries a reputation of being exciting, those in the industry find it compelling, challenging and meaningful work. Interestingly, these are the very things important to millennials, a generation of tech-savvy, compassionate and talented professionals who make up the growing percentage of our U.S. workforce.

“Insurance is a great fit for aspiring young professionals who want to make a difference,” said Chamness. “Our industry has plenty to share. We provide highly competitive salaries; we provide job stability; we provide career advancement opportunities; and we are stellar corporate citizens.”

February is Insurance Careers Month and a great time to learn more about working in the mutual insurance industry. Give it some thought!