In the 1970s, Ixonia Mutual Treasurer Theodore Degner felt self-auditing was inadequate and that policyholders needed and expected an independent auditor to review its books. Showing great foresight, he suggested this audit would give policyholders confidence in the financial strength and soundness of the mutual. Ixonia Mutual’s 1975 books were opened up and audited for the first time by an independent auditor, who then presented its findings to the board of directors and policyholders at the 1976 annual meeting. This was the first annual report presented on an accrual basis. END_OF_DOCUMENT_TOKEN_TO_BE_REPLACED

END_OF_DOCUMENT_TOKEN_TO_BE_REPLACED

Then came the 1960s and future of town mutuals became seriously threatened. END_OF_DOCUMENT_TOKEN_TO_BE_REPLACED 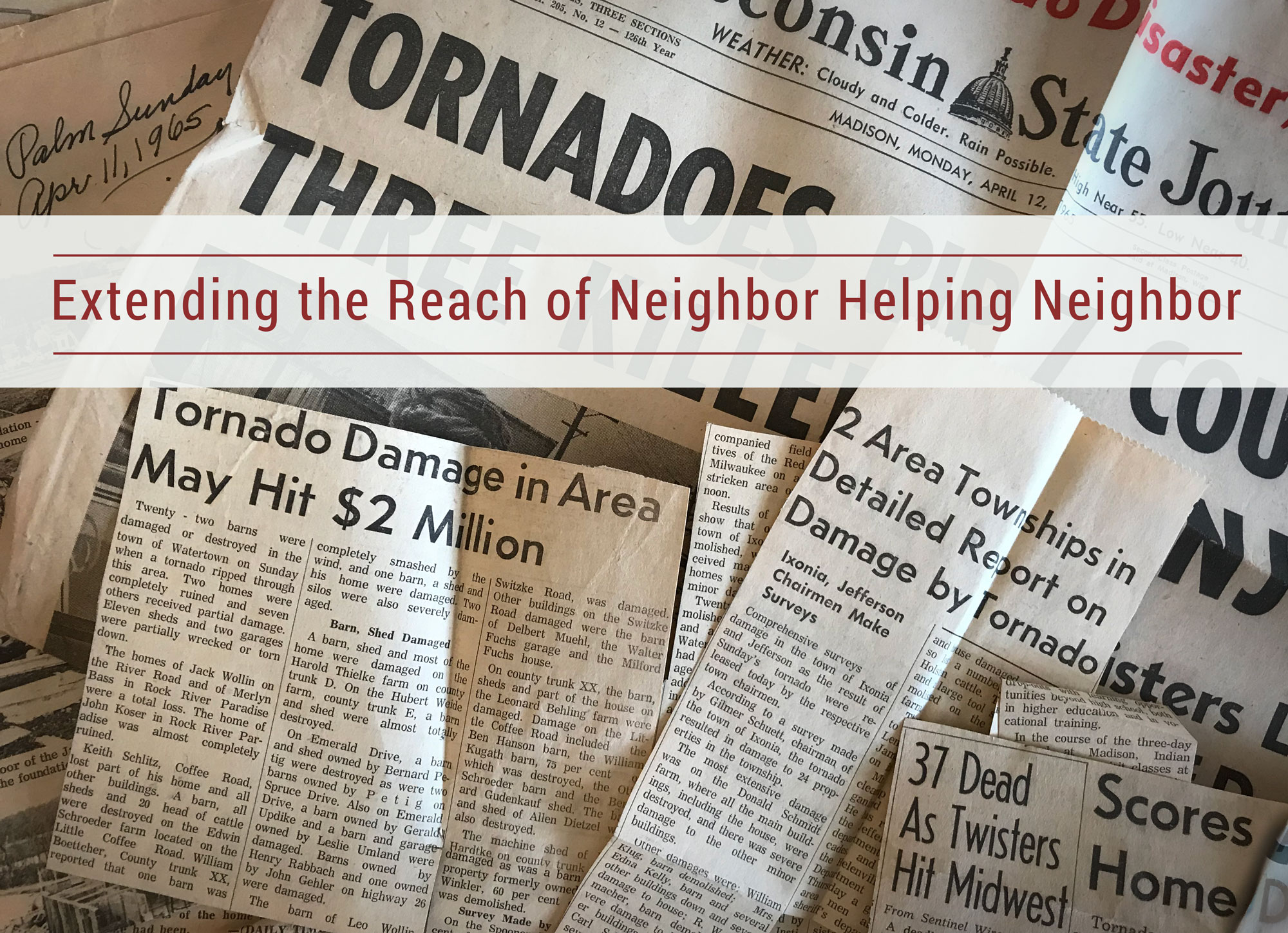 In 1937 Wisconsin’s state law authorized mutuals the ability to write supplemental coverages for smoke, theft, and similar disasters, but it wasn’t until 1951 that it authorized extended coverage. Along with extended—also known as wind coverage—came the new requirement of reinsurance, where another insurance company takes on all or part of the risk covered under a policy issued by another insurance company in consideration of a premium payment. In 1951, the state law determined wind coverage had to either be 100% reinsured or the mutual’s wind losses must be capped at $2.50 per thousand of wind insurance in force. END_OF_DOCUMENT_TOKEN_TO_BE_REPLACED 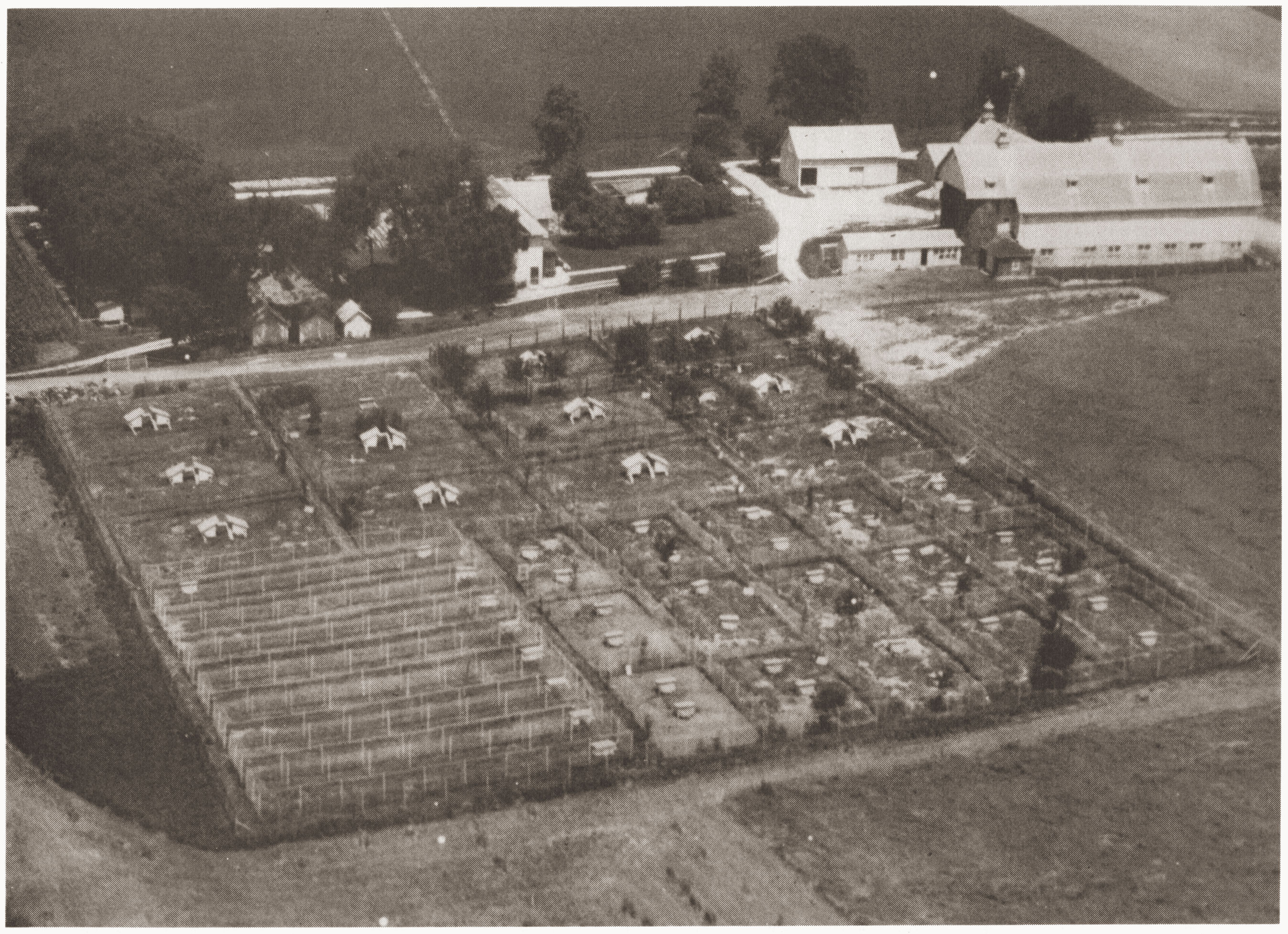 Reading the minutes of insurance companies is truly a study of history. We’re reminded of this once again as we look at what our founding companies insured during the 1930s, an era of increasing modernization. END_OF_DOCUMENT_TOKEN_TO_BE_REPLACED

Ixonia’s first hand pumper with chemical unit attached. Photo used with permission from the book Heritage of Ixonia, by Carl and Alida Jaeger.

As trendy as barns have become for dance venues, the idea is hardly new. In fact, in 1923 the following resolution was passed at the Watertown Mutual Insurance Company’s annual meeting:

“Whereas during the summer months many barns are used for dances and whereas such undertaking is hazardous to said barn and other nearby buildings because of the use of cigarettes and smoking in general. Be it resolved the buildings and other property on such a farm is not insured from 12 o’clock noon the day of the dance and 48 hours after.” END_OF_DOCUMENT_TOKEN_TO_BE_REPLACED