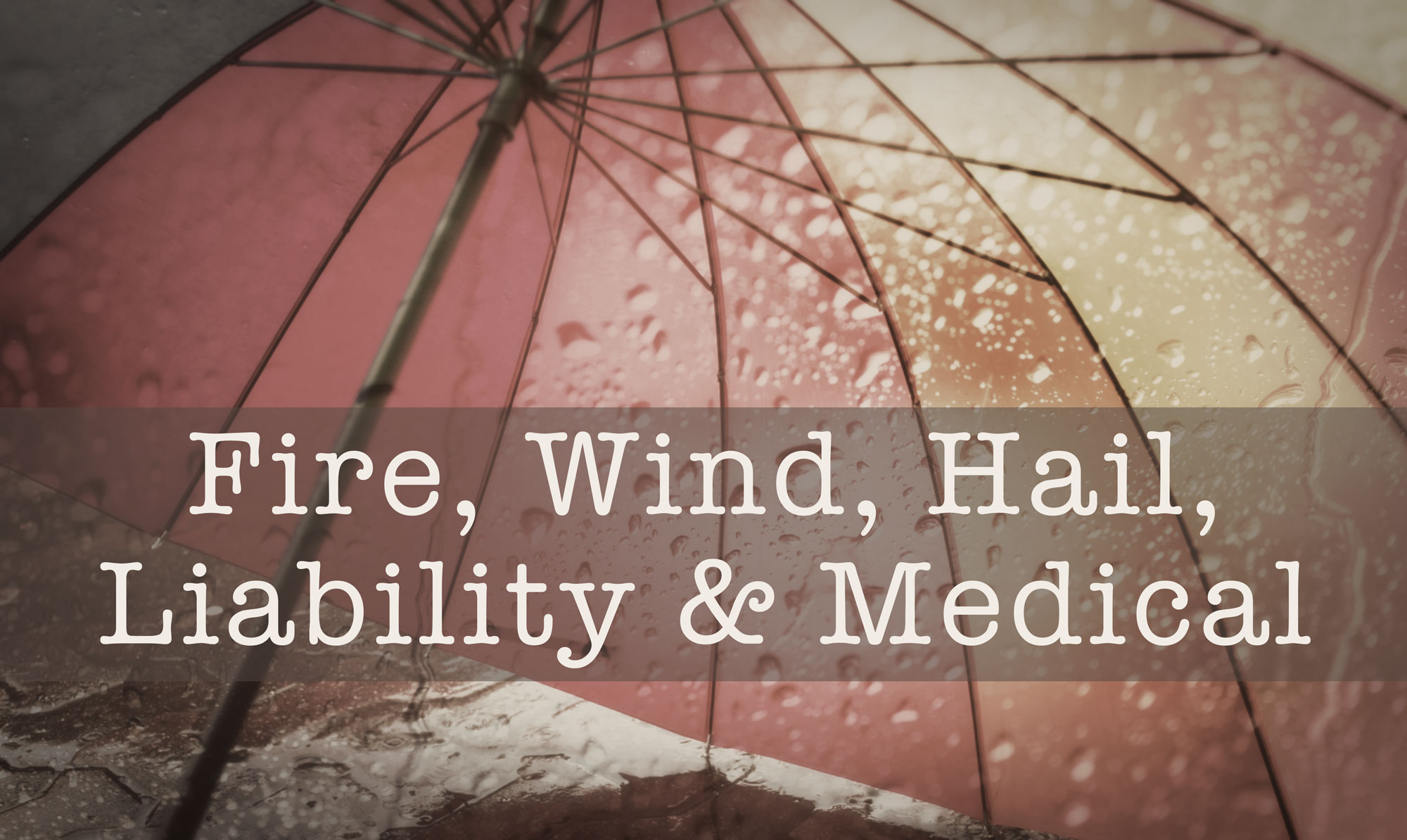 Then came the 1960s and future of town mutuals became seriously threatened.

The Birth of Package Insurance Policies

The idea of packaging fire, windstorm, hail, and other supplemental coverage into a single insurance policy had been around for quite some time, but by the 1960s marketing and consumer needs brought these policies into the forefront. Large insurance companies offered them to both home and farm owners and they topped them off with personal liability protection and medical payments to others. They became a “must-have” for the mid-century property owner.

The problem with this development for small companies like Ixonia Mutual and Watertown Mutual was in a Wisconsin law that prohibited town mutuals from selling liability insurance. Corporate insurance companies and independent agents favored this law obviously, but according to a 1963 survey conducted by Wisconsin Association of Town Mutual Insurance Companies (WATMIC), a majority of Wisconsin town mutuals realized that legislation to write liability (supplemental coverage) was necessary for their companies to survive.

In my opinion, Forward Mutual would not be in existence today without the passage of Assembly Bill 296. This bill’s passage brought the town mutual industry into the 20th century. It also led to more changes which we’ll address in future installments.