This tradition changed on August 24, 1983, when Ixonia Mutual’s directors received their first monthly income and expense statement. This report gave a current financial picture of the mutual. It accounted for all changes such as unearned premium, unpaid loss reserves, investment changes. This monthly report was generated by hand and obviously was quite time consuming. 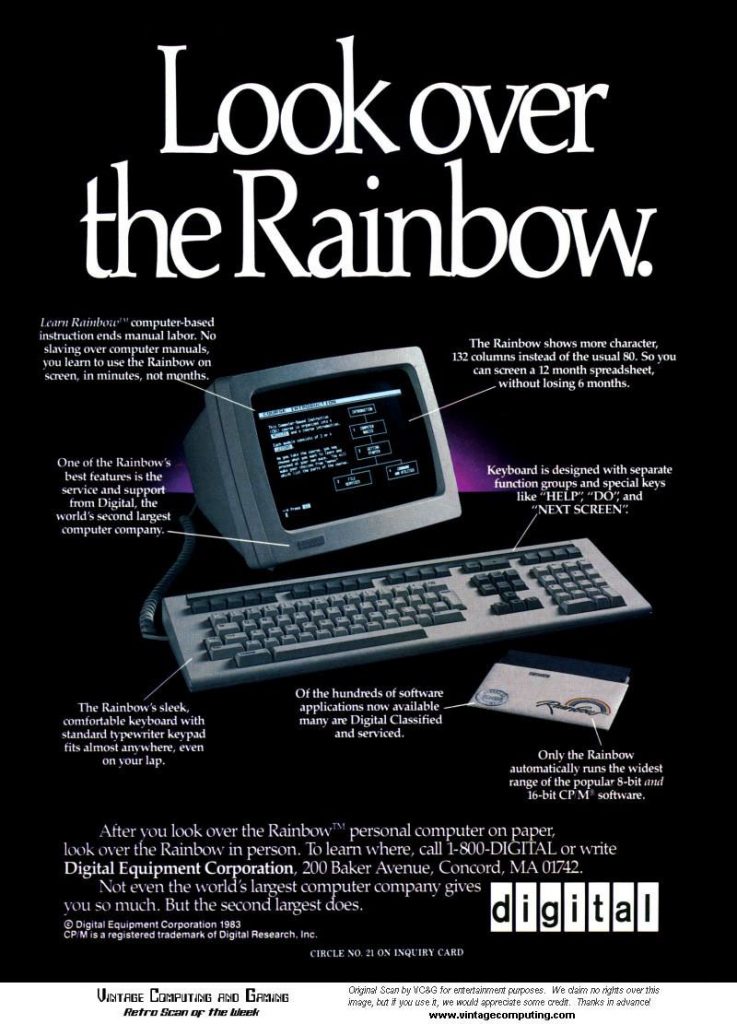 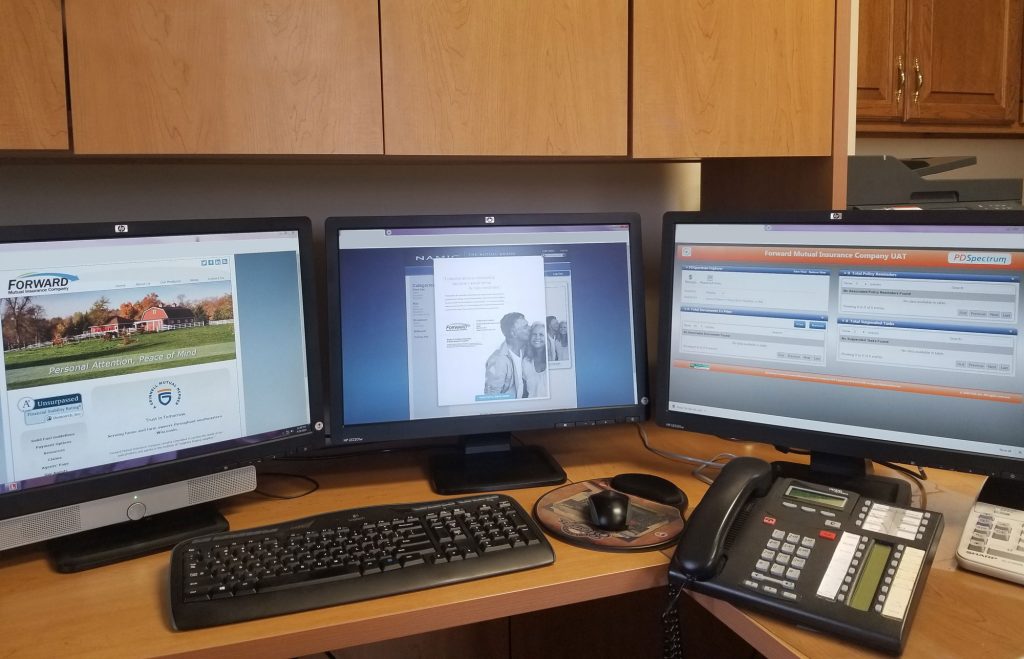