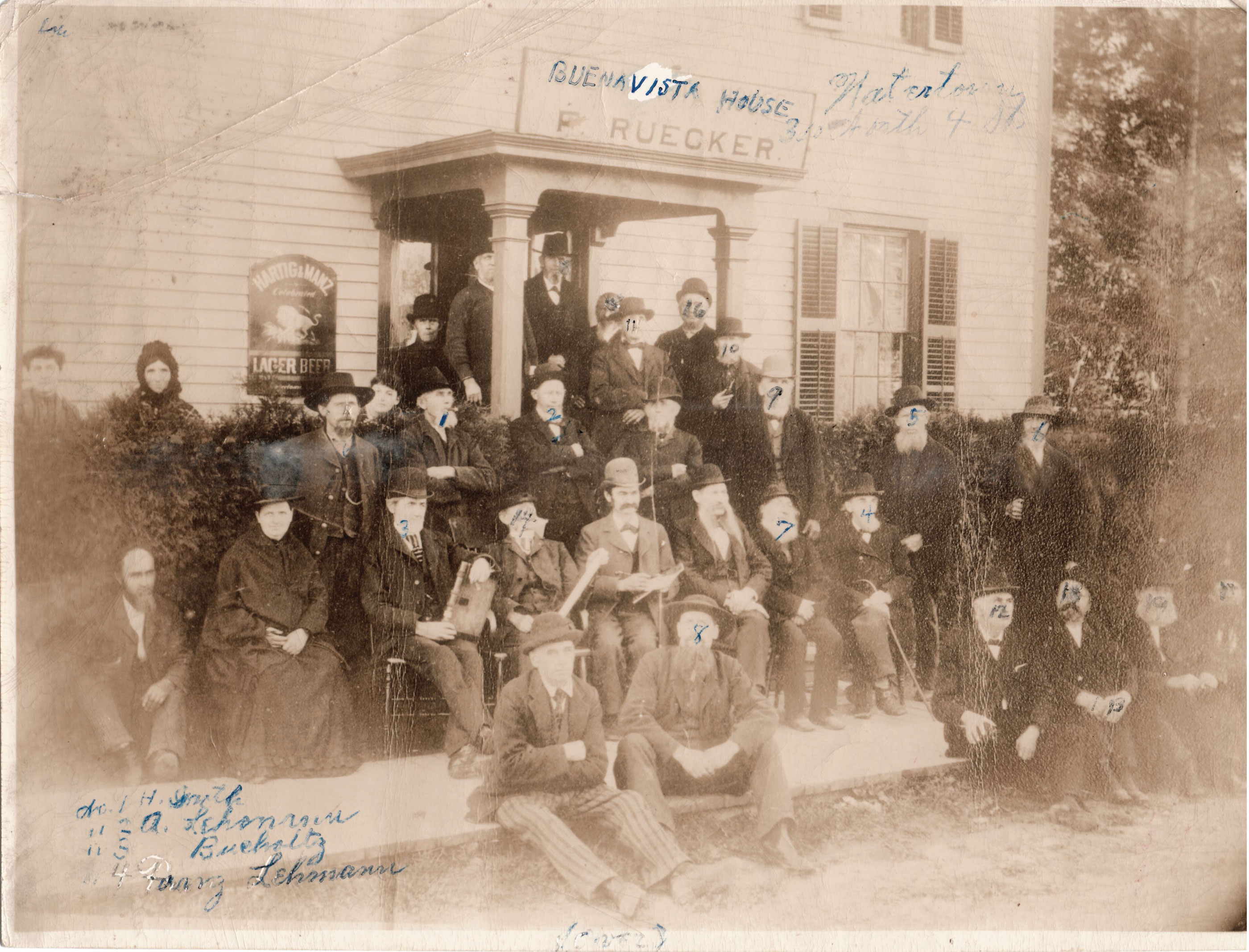 The by-laws they approved at this meeting stated in part that they would only insure for two-thirds of a property’s value. Policies would only be issued for five years. The by-laws also stated that any member who insured their property with more than one company would lose their coverage with Watertown Mutual. Remember, the only insurance offered was for damage caused by fire or lightning!

The mutual members also elected their first board of directors and officers at this meeting. The five members elected to the board were Christian Trachte, president; Friedrich Buckholz, secretary/treasurer; and Franz Lehmann, Friedrich Rabbach, and Carl Fischer. Can you identify them on the photo above?