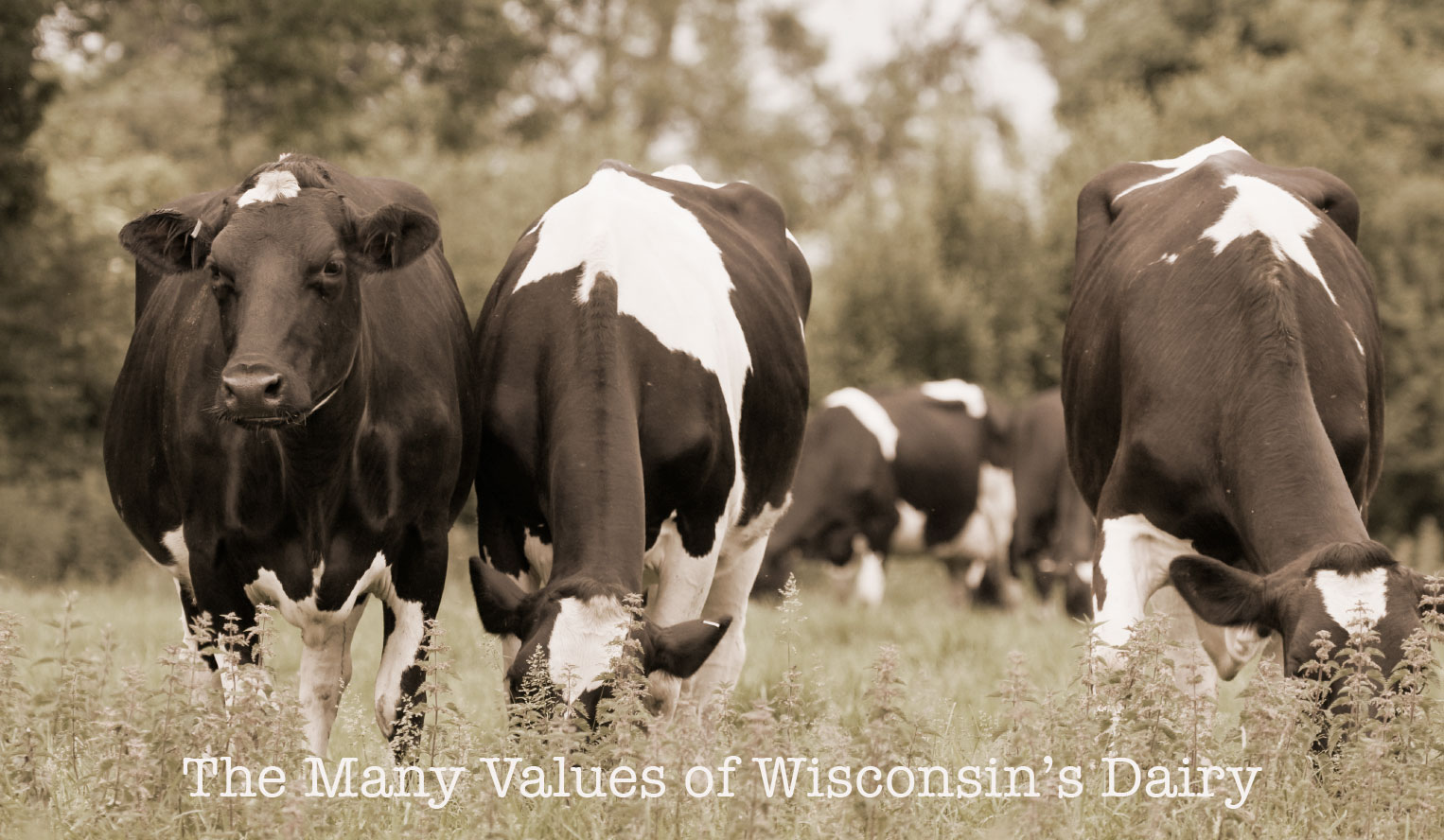 Our summer is drawing to a close and just like generations before us, we reminisce of the season’s county fairs and the judging of livestock. Forward Mutual participates in two fairs: the Jefferson County Fair and the Dodge County Fair. We do so because farming, particularly dairy farming, is part of our Forward Mutual heritage. Let’s look back at this history and how it affected mutual insurance.

Back then the Wisconsin Telephone Company was developing long distance phone lines along Watertown Plank Road (now Highway 16) between Milwaukee and Madison. Rural children attended winter and summer terms in one room schoolhouses scattered throughout the countryside. And Wisconsin farmers were turning to the dairy cow and milk for their livelihood. Because there was no refrigeration and water was the only means to cool their milk, farmers needed an immediate use for their product before it spoiled. Thus came cheese production and the neighborhood cheese factory to which farmers could transport their milk in ten gallon cans.

This developing dairy industry lead to the evaluation of cattle. When Ixonia Mutual was formed in 1875, the maximum value on a cow was $20. By 1905 this was increased to $25. The issue of cattle value was brought forward again at the 1913 annual meeting and a resolution to “insure registered, choicely and thoroughbred stock for two-thirds of its cash value and not to exceed $100 on any horned cattle” was presented. This resolution lost.

Attendees at the annual meeting then moved and seconded to have only two classes of cattle. After considerable discussion, a motion was made and seconded to adjourn the meeting and meet again in two weeks to decide the issue.

The Ixonia Mutual board mailed new notices and the meeting reconvened on January 28, 1914. The first order of business was to repeal of the resolution regarding cattle value made at the previous meeting. A new resolution was made to have two classes of cattle. For Class #1, registered and thoroughbred cattle were given a maximum value of $175. For Class #2, grade cattle were given a maximum value of $50. This motion carried. Voters also approved the $60 purchase of a safe and a $2 compensation to the secretary for his trouble with the additional meeting.

The January 14 meeting was adjourned after 2 1/2 hours and the January 28 meeting after two hours. Imagine the discussion that transpired in those two weeks between the meetings when the farmers met at the cheese factory while delivering their milk!