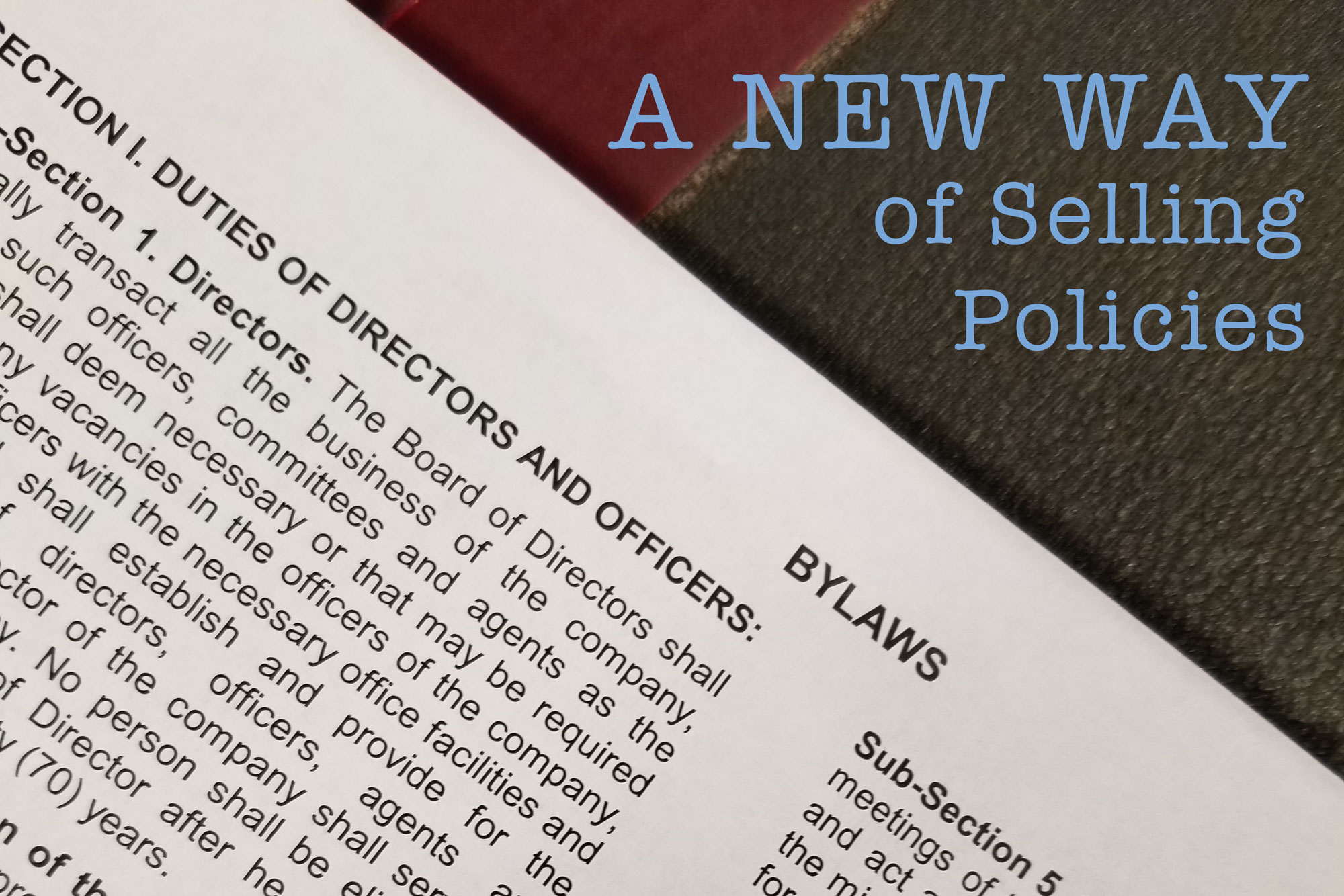 In 1967, when Wisconsin legislature passed Assembly Bill 296, it allowed town mutuals to write packaged insurance policies and liability insurance. Yet the new law created many issues that were not addressed in it’s statues, such as surplus, advanced premium, unearned premium, and agent licenses. These issues also were not covered in Chapter 202, the state law governing town mutuals since 1937. The state moved to address these issues and codify the town mutual statue with Chapter 612. To rectify this, in 1973 legislature repealed Chapter 202 and replaced it with Chapter 612. Chapter 612 is still in effect today, with the last revision in 1997.

When Watertown Mutual was formed in 1872, the mutual’s secretary and 3-4 appointed directors wrote the insurance policies. At the time, the directors did not need to be licensed insurance agents and did not need to be listed with the state as agents for the mutual. Watertown Mutual wrote its polices for 5-year terms until 1948, when it shortened the policies to 3-year terms.

Just down the road, Ixonia Mutual was formed in 1875 and only the secretary wrote policies. The policies were 3-year terms and when the term expired a complete new policy had to be written (which subsequently required the insured to pay a policy fee). Ixonia Mutual continued to write 3-year policies until November 1985 when it began writing continuous renewable policies. At that time, the mutual also discontinued writing fire-only policies.

In 1973, Chapter 612 brought changes to Wisconsin’s town mutuals. This required agents selling insurance to be licensed and listed with the state. Directors who had been serving as agents were grandfathered with licenses, but new agents were required to pass the state insurance license exam and receive an insurance agent license. As a result, both Ixonia Mutual and Watertown Mutual began to use and list independent agents. It was the first time for both mutuals that their agents were not required to be directors. They paid their agents by commission instead of the policy fee. Interestingly, our longtime CEO and President Howard Wiedenhoeft acquired his license in 1974.