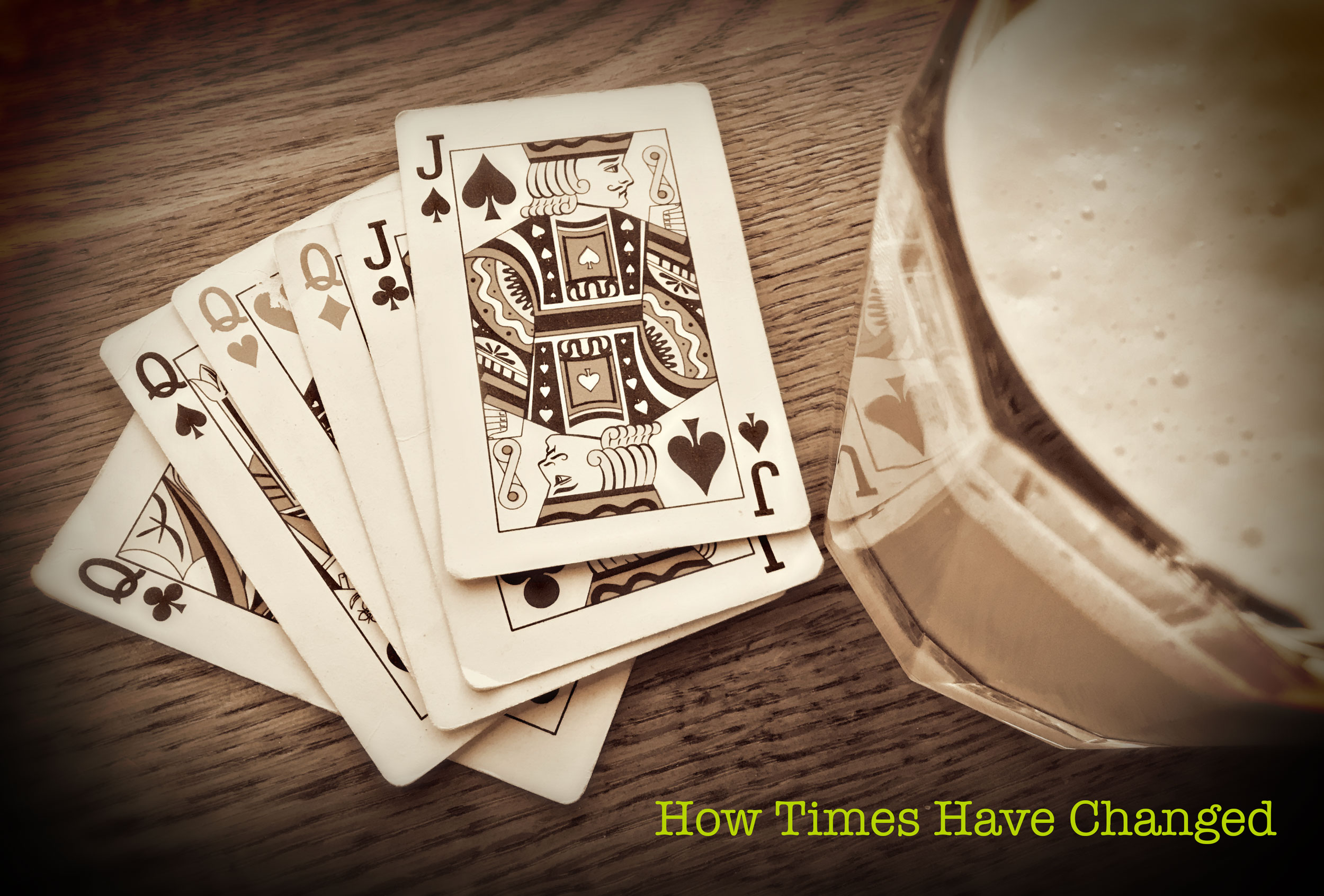 Since 1875, Ixonia Mutual (now Forward Mutual) has held its annual meetings in four different locations. Initially, the meetings were held at Erickson Hall on Marietta Avenue (which changed names several times). In 1925, the meetings were relocated to the newly built Ixonia Town Hall. In 1949, they were relocated to the newly built Ixonia Fireman’s Hall, where they were held for 69 years. Last year, Forward Mutual once again held its annual meeting in the Ixonia Town Hall, now located at W1195 Marietta Avenue (formerly Ixonia Bank).

Watertown Mutual’s annual meeting history is much more interesting. For many years the mutual held its annual meetings in the schoolhouse at Ebenezer Church, but board of directors held their meetings in the city of Watertown. According to the mutual’s minutes, almost every year from 1907 to 1931 a motion was made to move their annual meeting into the city of Watertown. Interestingly, this motion was always defeated. Finally, the board of directors decided to hold its 1932 annual meeting in the Hall of the Farmers Cooperative, Water Street, Watertown. Previously, an average of 80 members would attend the meeting when held in its rural location. That year, in its new location, 234 members attended the meeting and an average of over 200 attendees continued for many years. Watertown Mutual continued to hold its annual meeting at various locations in Watertown until 2010, when it merged together with Ixonia Mutual, forming Forward Mutual Insurance Company.

Watertown Mutual’s meetings were originally held in the first two weeks in January as the year-end accounting could easily be closed by then. When Wisconsin began requiring more detailed financial reports and an annual audit by an outside auditor, more time was needed to prepare the mutual’s report and it moved its annual meeting to March. Initially, only 30 to 50 members attended this new meeting date. Later, during the 1980-90s, the attendance averaged more than 100. (By comparison, last year 54 members attended Forward Mutual’s annual meeting).

The annual meetings for Ixonia Mutual and Watertown Mutual were not only business meetings regarding affairs of the mutual. They also were social events. People would arrive an hour before the 1:30 meeting to start a card game of skat. After the meeting adjourned the game changed to sheepshead, accompanied by free beer and lunch. Commonly, the last member didn’t leave the meeting until well after 5, when the beer was finally gone. These social meetings continued well into the 1990s.

These days our annual meetings for Forward Mutual continue to be a welcomed gathering of policyholders, board members, and employees. We hold an informative business meeting, with our long-time accountant CliftonLarsonAllen LLP presenting our financial status and representatives from Grinnell Mutual updating us on the industry’s news. Our policyholders enjoy fun door prizes, lunch, and lots of socializing. But times have changed—in 2017 we only served four cans of beer!