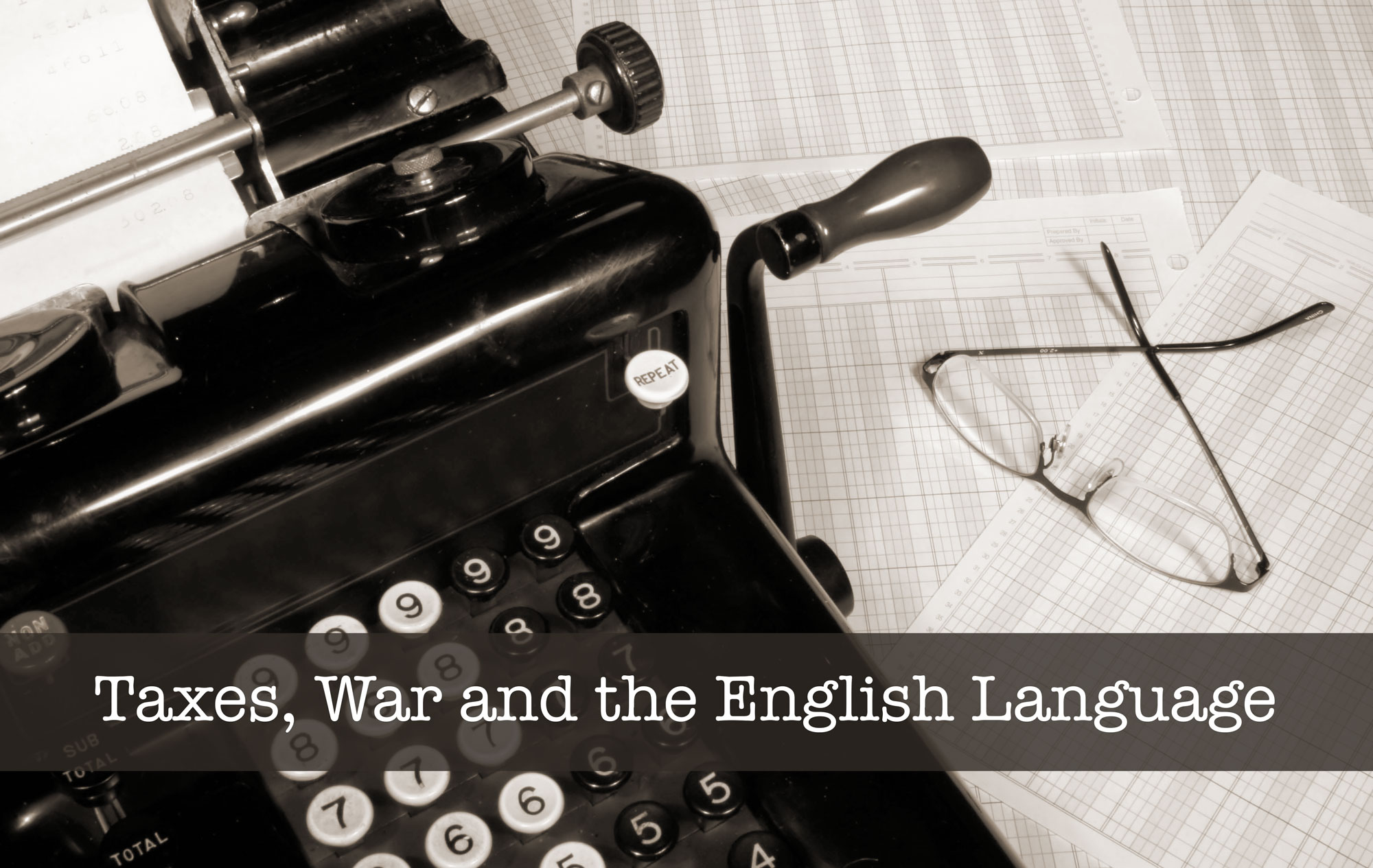 Ixonia Mutual Insurance Company and Watertown Mutual Insurance Company may have been small companies in rural America during the early decades of 20th century, yet events of the time—state, national and international—had a significant impact on their operations. In February 1913, Congress passed the 16th  Amendment to the U.S. Constitution the collection of taxes on income. In October 1917, six months after the United States became involved in World War I, Congress passed the War Revenue Act, which increased income taxes in order to fund the war effort. Both these events had an effect on mutual insurance companies.

According to their records, neither Ixonia Mutual or Watertown Mutual had to file or pay income tax at that time due to lack of income. (It’s interesting to note that today Forward Mutual pays federal income tax on its net income and its 2016 Statement of Operations show a payment of $68,600.)

In 1919, the Wisconsin Insurance Department ordered that records of all Wisconsin insurance companies be written in English. From a historian’s perspective, this opens up a trove of information to Watertown Mutual, since its records were previously written in German.

Another important factor to the legibility of Watertown Mutual’s records came in 1920. That year its members approved the purchase of its first adding machine and typewriter for a cost of $175. This was quite an expensive purchase for that time.