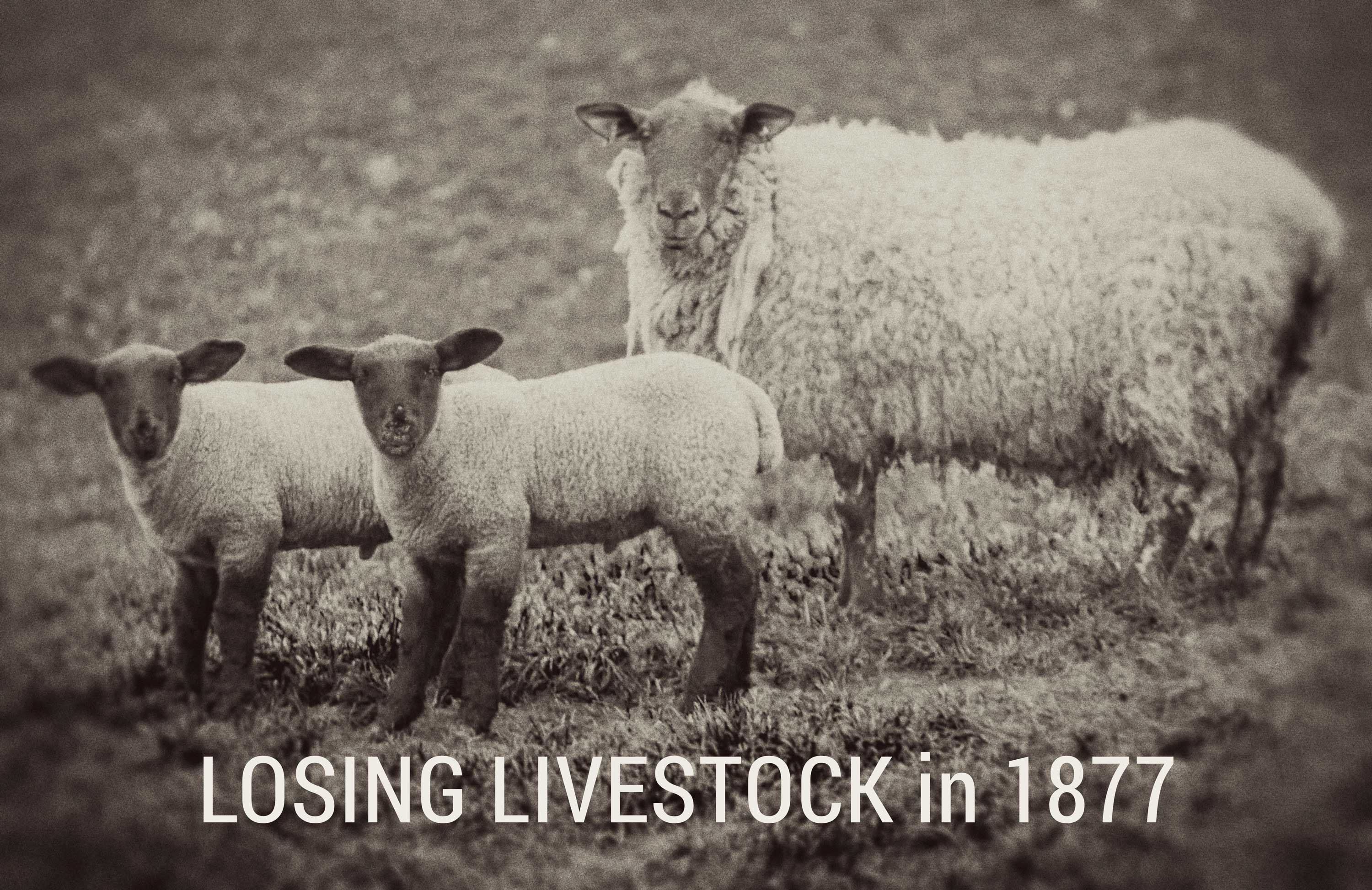 The first claim was filed with Ixonia Mutual. In June 1877, Christian Haft, of Ixonia, reported that his “two lambs and an old sheep were killed by lightning.” In response to this, Ixonia Mutual President Fred Huebner appointed three mutual members, F.V.Piper, James McCall and H.E. Humphrey, to form an adjusting committee for the claim.

According to loss adjusting procedures stated in Wisconsin Chapter 103 (Section 6), upon a claim the mutual’s president must appoint a committee of three and no more than five members to appraise the loss and report back to its board of directors. Any member of the mutual could serve on the adjusting committee. In this case, Ixonia Mutual’s secretary and two non-board members served. Perhaps the appointees were members who lived close to the loss, considering travel issues at that time.

Wisconsin Chapter 103 also stated mutuals should pay $2 per day and five cents per mile to each committee member in compensation for their service. Interestingly, Ixonia Mutual made no record that committee members were paid.

After appraising Haft’s loss, the adjusting committee reported to the board of directors and advised a payment, which was approved. On June 22, 1877, a week after the lightning occurence, Haft was paid $5 for his loss of one ewe and two lambs.

Nowadays, Forward Mutual utilizes the professional adjusting services of Mike Semrow, of Grinnell Re. Most notably, Forward Mutual pays for the care and expertise provided its policyholders!