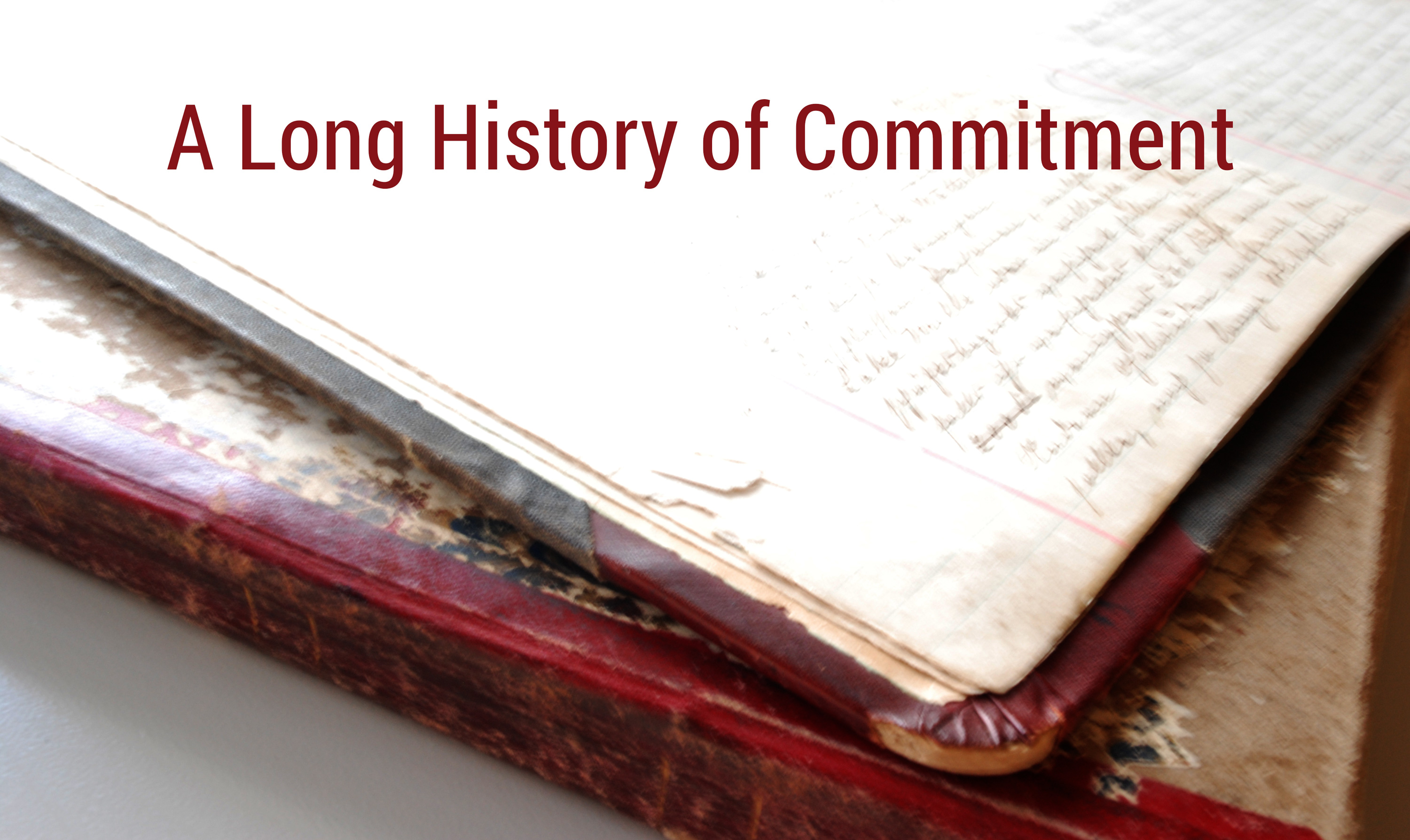 Forward Mutual has a fascinating history that we’d love to share. Segment by segment, Claims Manager Howard Wiedenhoeft will pass along his research of original minutes, documents and photos. He knows this well. After all, Howard faithfully served as the company’s president and CEO for 32 years!

This year, Forward Mutual Insurance Company moved its annual meeting back to the Ixonia Town Hall, a location it had used in decades past. As we prepared for the meeting I thought it would be of interest to know where the annual meetings have been held since they first began in 1875. In doing so, I had to look through our minute books. What an interesting re-discovery of the history they hold! We have all the minutes of Ixonia Mutual from its beginning in 1875 and Watertown Mutual from its beginning in 1872. Both these companies merged in 2010 to form Forward Mutual Insurance Company. Watertown Mutual’s minutes were written in German until 1919. I cannot read German, fortunately brief highlights on these minutes have already been transcribed to English. With these books and other historical data, I will try to highlight the history behind Forward Mutual Insurance Company. 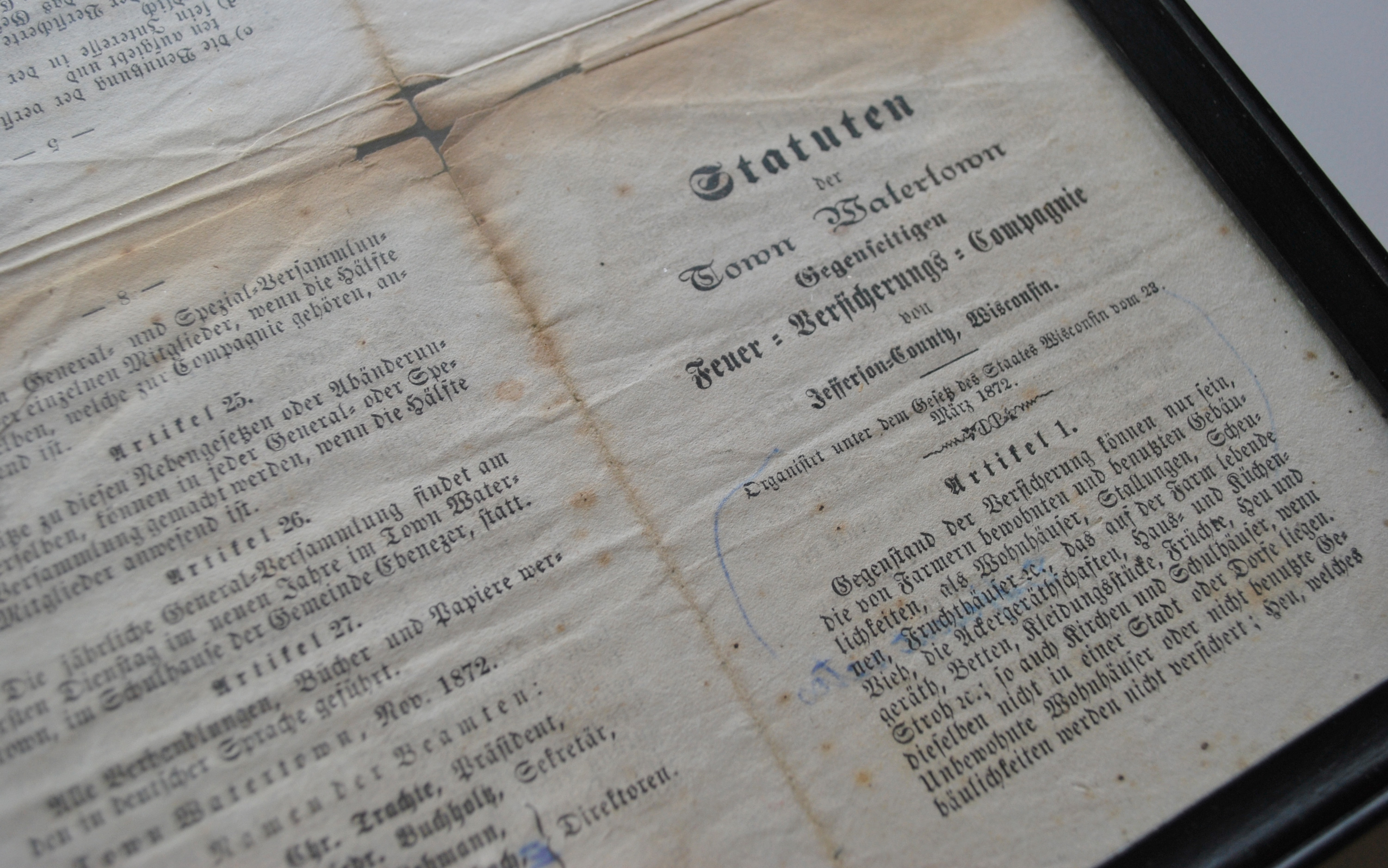 Why Form a Mutual Insurance Company?

Wisconsin became a state in 1848. The Milwaukee & Watertown Railroad began purchasing land in 1853. Rural Wisconsin was beginning to develop and rural residents of the state were unable to find affordable fire insurance. On March 25, 1872, the Wisconsin Chapter 103 was passed to allow the formation of town insurance companies. According to requirements, 25 residents of a township and $25,000 of property to insure against loss by fire or lightning were needed to form an insurance company. It’s interesting to note the guidelines. Mutual members were allowed one vote for each $200 of insurance they purchased and they could vote for directors and by-laws (policy language). Members also agreed to pay their proportionate share of each member loss after it occurred. Mutual companies could write insurance in their township and adjoining townships, but they could not exceed four townships or cross county lines.

Many Changes, but the Same Care

The mutual insurance industry has changed a lot since those early days, but one thing is the same: Forward Mutual remains committed to customers and quality. It’s our promise to you.

We’re going to continue coverage of our company’s history, so be sure to check back!